Equality & safe environment for women in societies is a moral duty . No woman should be discriminated against for her gender,skin colour,beliefs & cultural background or dress choice. Respectful & equal partnership between men & women forms better future for all. #WomensDay2019 pic.twitter.com/LNpMXDUtFR 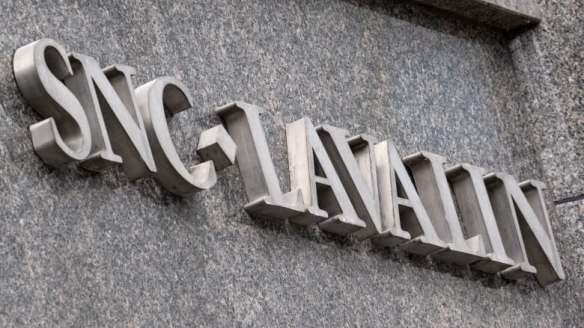 -The defaults agreed upon by all sides, no political interference and pressure should be on any judicial decision.
-There might be a need to have another look at having to separate the ministry of justice and the general attorney posts. For A:) it’s not relational that a minister who is part of a team acts without respect to the reflection of his/her chief and consideration of the directions of the group he/she is one of. The minister is not a separate entity, it’s a part of a whole government that works to implement its policies. B:) general attorney position is the highest profile job in the judicial class and needs to be always at far distance from any conflict of interest possibility.
-Lot of emotions around the subject matter cleverly used by the opposition and turned to be a hot media product .
-So far based on what has been reported, no judicial decision on SNC Lavalin had been reversed or obligated the minister to overturn.
-clear lack of crisis management at political, media and public opinion levels .
-SNC Lavalin as a Montreal, Quebec based huge body of 9000 employees nation wide and 32000 world wide ; Who would be responsible of loss of such an international Canadian very well established company in case it moved out from the county or closed its doors . Canadians have not heard from neither any figure nor any opinion what could have been the best way to save the thousands of jobs while applying justice on those who break the rules.
-The fact that only one interpretation version of what has been exchanged around the controversy has been heard up this moment of writing these lines. Furthermore, the long delay to get to hear other version(s) made the first one “as the truth nothing but the truth “in the minds of majority of Canadians.
-The vulnerability of the public opinion to the wave of media festival over the subject  has been clear in the latest polls coming out recently.
-there were many attempts to categorize the controversy under the titles; sexism and a race discrimination because it happened that the minister in question was a woman and a native at the same time .
-One very troubling note that the populists around the country cherishing and  jumping into the shouting match taking advantage of the political storm to express hate and bigotry, settling, in their minds, an account with a government because of what they consider its inclusive approach to Canadians from all backgrounds.

The responses to the premier came from all sides of society: politicians, journalists and community figures. The hours that followed witnessed a half-hearted retraction from Mr. Legault’s office — a press aide later clarified that he meant there is no undercurrent of Islamophobia in Quebec — but the damage was done. Legault’s statement was like salt on a wound, souring the provincial government’s relationship with its many cultural communities.

Taking into account that a good number of hate crimes are not reported for various reasons, these statistics are more than enough to be a wake-up call for Canadians to tackle a dangerous attitude contaminating our largely inclusive, peaceful and diverse country.

Bigotry has entered the public discourse, normalizing hatred and xenophobia.

Politicians and media outlets have fanned the flames of animosity, contributing to an atmosphere that promotes hate in extreme individuals. On some occasions, the authorities have arrested people who went public with hate speech against Muslim citizens. Bigotry has entered the public discourse, normalizing hatred and xenophobia. This will lead to the same violence that was demonstrated in the Quebec City mosque.

Political leaders are building platforms around division, developing an us-versus-them mentality targeting Muslims. The provincial government’s planned bill banning “religious symbols” from certain public jobs, including education, is one example. In a very strong statement published in Le Journal de Montreal, the head of “La Fédération autonome de l’enseignement (FAE),” a teachers’ union in Quebec, called the proposed bill what it is: a “hijab hunt.”

The list of actions that further alienate Muslim Quebecers and other cultural communities goes on. Quebec’s newly appointed minister responsible for the status of women added to the already heated climate in the province by stating that the Muslim hijab is “a symbol of oppression.” A Gatineau city councillor told a newspaper that “Islamophobia is a problem invented by Prime Minister Justin Trudeau.”

At the federal level, Conservative Party Leader Andrew Scheer was called out for falsely claiming the UN Global Compact on Immigration that Canada expressed its readiness to sign onto would allow foreign governments to dictate our country’s immigration policies. In many of his appearances in the media, Mr. Scheer does not hide what is considered to be a harsh position on immigration and migrants coming into the country.

Instances like this challenge Premier Legault’s insistence that Islamophobia doesn’t exist. It’s alive and well within the province and Canada.

As populist and far-right movements take root across the country, it is more important than ever to renew calls to recognize January 29 as a day of action against Islamophobia. Both the Canadian Muslim Forum (FMC-CMF) and Canadians for Justice and Peace in the Middle East (CJPME) have launched a joint campaign to request the implementation of a National Day of Remembrance and Action on Islamophobia, which could be an important tool in the fight against all forms of discrimination through systematic efforts that are officially recognized and supported.

There is clearly a problem with Islamophobia in this country and it should be acknowledged matter-of-factly in order for us to begin tackling the complicated parts of it. Without a doubt such a deep social problem will not be solved by hiding or denying its existence. Open dialogue, strong political will, inclusive policies and human values can and should be used as strong tools used to fight any and all form of hate and bigotry. 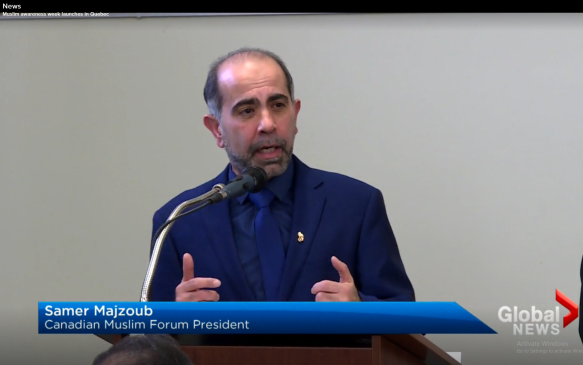 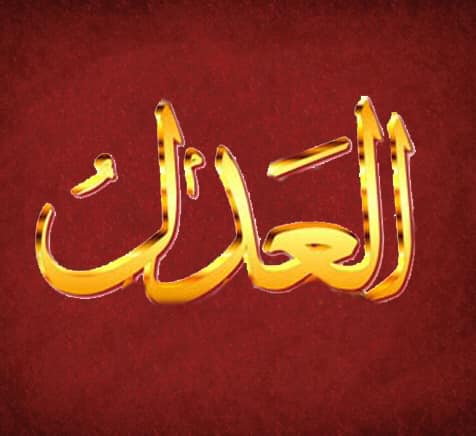 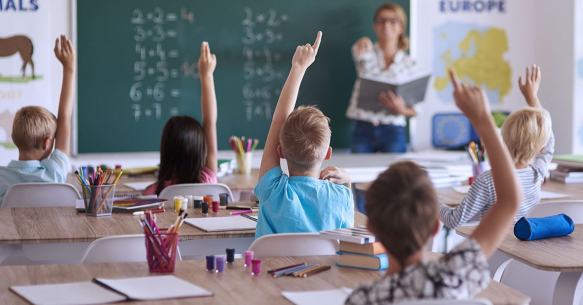 Its agreed upon that one of most important element of productive school teaching is maintaining classrooms discipline for the educational process to be smooth and as effective as possible.

The genuine emphasis on classroom management is based on the general perception that effective instruction requires efficient running technics of classrooms, and that strong management skills are the groundwork of strong teaching.

Classroom administration and management of student conduct are skills that teachers obtain and improve over time.  Skills such as effective classroom management are central and most crucial to teaching and require “common sense,” consistency, very good knowledge of the subject thought, an, a sense of fairness, and courage.

Some of the points that assist in maintaining classroom discipline;

-Make sure that your students are fully aware of the standards and consequences of their actions.

-Let parents equally aware of the standards and consequences.

-Be fair, positive and consistent.

-Make sure you have your lessons chapters well planned, timely fashion and be well informed.

-Get to know your students, treat them with respect, keep confidences high, show them that you care.